What Does Drinking and Driving Really Do to You? 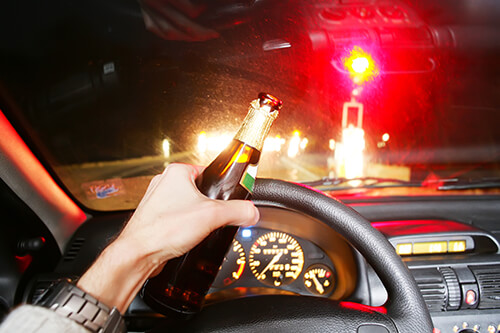 It’s Friday night. You’ve had a couple of drinks. The bar is closing and it is time to go home. You don’t live very far, maybe about 10-15 minutes. You feel confident about your driving abilities and bid your friends adieu before getting behind the wheel.

Next thing you know, your car is going too fast toward a tree and you don’t have the time to slow down before impact.

Unfortunately, drinking and driving is a very common thing. In 2010, approximately 112 million adults said they got behind the wheel after having alcohol. We all know it’s a bad idea. We’ve all had some form of alcohol education. We all understand what happens to bodies and minds when we drink:

We all know these general details, so why do people continue to put themselves, and others, in harm’s way? There’s no straightforward answer to this question, but there are possibilities:

If you have been in a car accident caused by a drunk driver, de Lachica Law Firm, PLLC is committed to helping you with your personal injury case.