Car Accidents and Teen Drivers: What You Need to Know 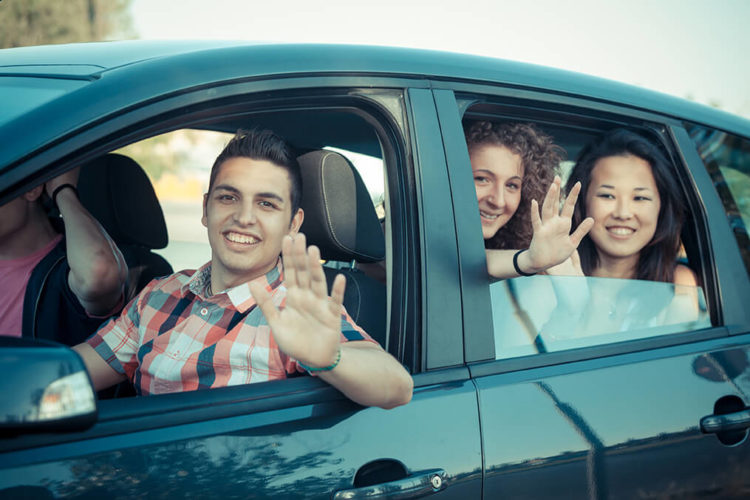 It’s that time of year where teens are experiencing some freedom and a taste of adult life. Many are graduating from high school, getting ready to start the futures. Summertime means hanging with friends, staying out late, and enjoying life to the fullest. It can also be a dangerous time in your child’s life, especially if he/she has a license.

Much like adult drivers, teen drivers face the same risks when getting behind the wheel of a car. According to the Texas A&M Transportation Institute, car crashes are the number one cause of death for teenagers in America. For every teen that’s killed in a crash, 100 more are injured.

If you’re a parent of a teen driver, be proactive in making your teen a cautious driver. If your child does get into a car accident and you need legal advice in Houston or anywhere else in Texas, we’re here to help. Contact the car accident lawyer at de Lachica Law Firm today for a free consultation.