Do You Really Understand What Constitutes Defamatory Statements? 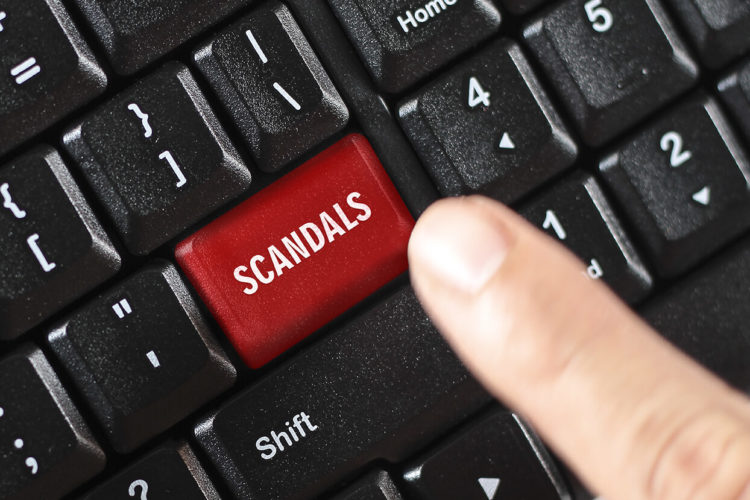 You may think you’ve heard everything. Unfortunately, some people haven’t learned that some things are better off unsaid. And, for that matter, not written down. Actually, some defamatory statements may actually have you shaking your head.

Be that as it may, it first makes sense to understand what constitutes a defamation claim. First, in order for a statement to be defamatory, it must be false and harm either an individual or company in some manner. If the statement is an oral one, it is slander. Libelous statements are those made in writing and published.

Over the years, the courts have evaluated a number of defamatory statements. Some of them may give you a reason for pause.

What better place to provide you with examples of defamatory statements than from actual Texas cases?

Notwithstanding, Internet Money deemed the comments defamatory and asked for their removal. When Castleman refused to take back the statements or offer damages, Internet Money brought the case to court.

In denying Castleman’s motion to dismiss, the court questioned the veracity of some of the statements. Additionally, the court stated that Castleman’s intended audience were prospective customers. Obviously, the purpose of the defamatory statements was to harm Internet Money’s business opportunities.

Tatum v. THE DALLAS MORNING NEWS, INC., Tex: Court of Appeals, 5th Dist. 2015: According to the facts of this case, the Tatums were parents of a young man who was involved in a one-car accident. After the crash, the youth returned to his home and ultimately killed himself with a handgun. As an aside, the parents were not at home at the time when their son took his life.

As a result of the incident, the Tatums submitted and paid for an obituary to run in the Dallas Morning News. For whatever reason, they failed to mention that their son’s death was related to the handgun. Instead, they suggested that the young man succumbed to injuries from the car crash.

One of the publication’s writers recognized the disparity and wrote an article with a focus on suicide. Although the Tatums were not called out by name, it was apparent from that the story had something to do with their situation. The Tatums were irate that the author essentially called them dishonest and further angry that their son was portrayed as mentally ill.

Although the case was initially dismissed by the trial court, the Court of Appeals found that the Tatums had raised genuine issues of fact. Therefore, the case was remanded.

The de Lachica Law Firm has the experience and tools to investigate defamation cases. If you feel that you may be a victim of either slander or libel, we would like to assist you. Contact our office to schedule an appointment.