How an Unhappy Customer was Actually Sued for Defamation 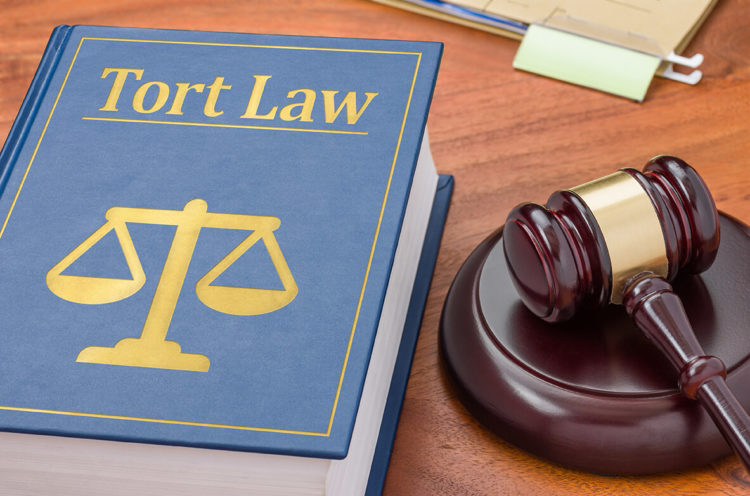 The customer is always right.  Or, so the saying goes.  But, what happens when an unhappy customer goes into full smear campaign mode?  They might just find themselves sued for defamation.

First, let’s go over the fundamentals of defamation.  When words hurt another’s reputation, the author or speaker may be guilty of defamation.  If the statements are in writing and published, they are considered libel.  Slander means the words were spoken, rather than written.

To take action for defamation, there must be proof that the statements were false.  There must also be some sort of injury.  For example, this could mean that an individual could not find work because a colleague published false information.  Or, that a business suffered damages to their reputation because of something untrue said by a customer.

In a recent case, Andrew and Neely Moldovan contracted wedding photography services from Andrea Polito, of Andrea Polito Photography.  They agreed to pay the photographer $6,000 and were disturbed when they were requested to pay an additional fee for the wedding album cover.  The lowest cost for the cover was quoted at $150.

The couple indicated that it was not the charge that upset them, but the principle.  It did not seem proper that the cover was not part of the original cost estimate.  Rather than amicably settle the dispute, the couple took to the media to speak out against Polito.  The result was interpreted as a smear campaign.

You can take a look at some news coverage concerning the Moldovan’s dispute.  Neely Moldovan owns a business and “represent(s) various social media accounts for businesses”.   She and her husband used their social media access to encourage others to post information about their negative experiences with Polito and her photography business.

The media attention resulted in a number of negative statements posted to Andrea Polito Photography’s Facebook account.  Polito shut it down as she was concerned about the impact to her personal and business reputation.  Ultimately, Polito sued the Moldovans, with the basis for the legal action including false statements.

The Moldovans claimed that the photographer would not release their photographs unless they paid the additional costs for the album cover.  They accused Polito of “holding their pictures hostage”.  The photographer denied that this was the case.

A review posted by an “Andrew M.” said Polito “cheated, scammed, and, blatantly stole money while holding pictures ransom and then adding on extra fees that weren’t in [the] original contract.”

There were other false allegations made by the Moldovans.  They claimed that Polito never responded to their concerns, although there was proof of emails from the photographer.  Evidence was also produced that showed the Moldovans accused Polito of being dishonest.  The couple made other statements accusing Polito of unscrupulous and deceptive behavior.

Social media posts indicated that Neely stated that she was pretty sure the photographer’s “business was done.”   In short, there was enough evidence to show that the Moldovans went on a smear campaign essentially because they were requested to pay extra for the album cover.

The Moldovans attempted to have Polito’s lawsuit dismissed for a variety of reasons. The court’s ruling can be found here.  The case continues.  Among the reasons the claim can be pursued is the court’s determination that the Moldovans had caused injury to Polito’s business by making false and disparaging remarks.

Concerned that someone has made false statements that have injured you or your business?  The time frame for a defamation lawsuit is limited.  At de Lachica Law, we have handled both cases involving libel and slander.  Contact us to discuss your legal options.