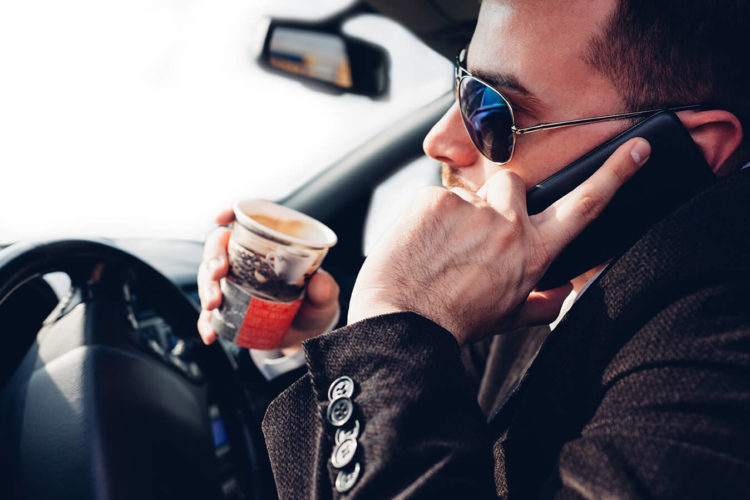 We all do it — just one quick text while stopped at a traffic light. What harm can one text possibly be?

You would be surprised.

Distracted driving accidents have been steadily rising since cell phones became popular. According to the government website Distraction.gov, 3,179 people were killed and 431,000 were injured in motor vehicle crashes involving distracted drivers in 2014. And even though the use of cell phones (hands-free devices included) while driving is banned in Texas, people still break the law and pick up that cell phone while behind the wheel.

Just how much of an epidemic is it really? Well, here’s 10 facts about distracted driving* that may surprise you:

Hopefully, these facts give you pause before texting behind the wheel again.

If you get into a car accident with a distracted driver, you’re going to need legal advice. Contact the Houston distracted driving lawyers at de Lachica Law Firm today for a free consultation.