What You Should Know about Taxi Accidents in Houston 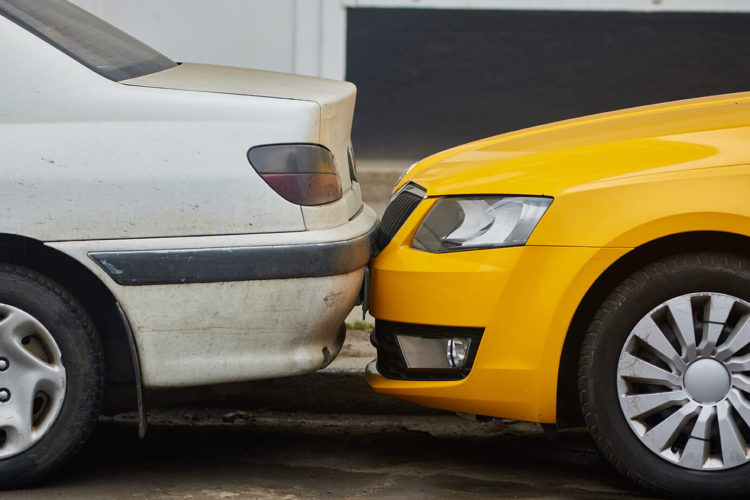 First things, first.  You might be interested in a government study on taxis running in Houston.  Apparently, cabs are a popular and efficient means of transportation means in the city.  Fortunately, the number of taxi accidents is proportionally lower than those to passenger cars.

Next, did you notice that we differentiated from taxis and passenger cars?   Even though taxis or livery cars may be a Fords or Chevys, they are not considered regular passenger vehicles.  Taxis fall into the category of vehicles for hire.  The City of Houston has a number of regulations that apply to both taxis and livery drivers.

In most cases, taxi passengers have zero liability in taxi accidents.  Almost always, it comes down to four things:

The cause of the accident may be apparent.  Or, require investigation.   The cab driver’s liability may be suspect. Was he or she deeply involved in a cell phone conversation?   Was there an issue of rushing to a destination to secure the next fare?   Could the driver have been under the influence of drugs or alcohol?   Of course, there’s also the distinct possibility that the cabbie did nothing wrong.

It is always smart to ensure that a police report records the incident.  Additionally, try to secure photographs and names of witnesses.  It is important to memorialize all that you can about the accident.

Making a Claim for a Taxi Accident

In order to pursue a claim when you are injured in a taxi accident, it makes sense to speak with an experienced personal injury attorney.  For one, some cab drivers lease their vehicles.  That means there could be more than one defendant if the taxi driver were negligent.  A claim would not only be made against the cabbie; the owner of the vehicle would be brought into the lawsuit.

More than likely, your biggest concern may be medical bill payment and reimbursement for lost wages.  Vehicles for hire are expected to carry mandatory insurance.  In fact, they have higher insurance requirements than passenger cars.  And, that’s important to you.

If you injured as a passenger in a cab, your expenses should be covered by the taxi’s automobile policy.  Obviously, a lawyer can step in when the claim is denied and seek benefits on your behalf.

Were you injured while a taxi cab passenger?  The de Lachica Law Firm can help with your claim.  Contact us to set up a meeting.