What Happens When Defamation Involves Matters of Public Concern? 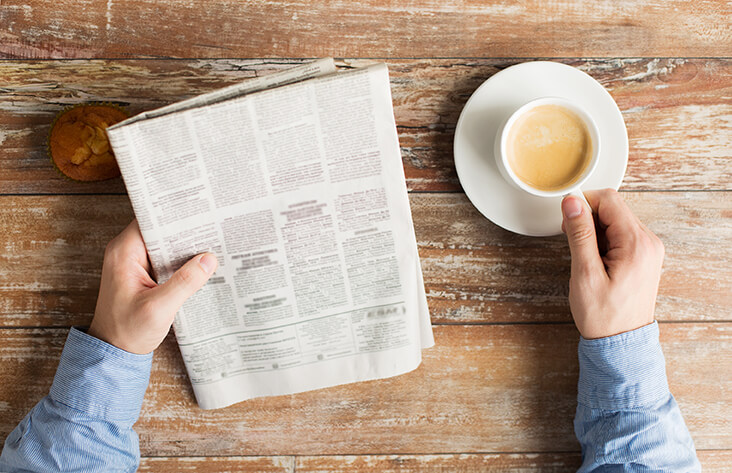 It can be a tricky situation. The local newspaper has published a story that harms your reputation. You read up on defamation and decide you may have a libel case because the statements that hurt you were in writing.  However, the newspaper claims that their article involved matters of public concern. Does this exempt them from responsibility?

First, you should understand the meaning of “matters of public concern.” They expressly deal with cases involving the First Amendment.  A United States Supreme Court case provided the definition of a matter of public concern as one that posed “”political, social or other concern to the community.” A recent Texas case dealt with these issues when a newspaper serving the Greater Houston area was sued for defamation. The paper claimed that their reporter had written about a “matter of public concern.” See how their defense worked in this case.

Matter of Public Concern Asserted as Defense against Defamation

Brady v. Klentzman, 15-0056 (TexApp Dist) was heard before the Supreme Court in September of last year.  The court’s opinion was issued on January 27, 2017. To give you an understanding of the libel claim, we will begin with the facts of the case.

The plaintiff, Wade Brady, is the son of a ranking law enforcement officer. A local newspaper reported on three separate encounters involving Brady and police officers. In the first case, Brady was described as “unruly and intoxicated” when he was stopped by a Texas trooper. The other two incidents also portrayedBrady in a poor light.

Brady was not the sole concentration of the news article. The reporter focused on another issue. There were claims that Brady’s father used his professional status to meet with the officers who ticketed his son. The article categorized the actions as intimidation. These matters were alleged to fall within the purview of matters of public concern.

The defamation lawsuit was brought by Brady. He claimed that the “article was a malicious attempt to portray him as a criminal and as someone who used his father’s connections to skirt the charges.” Brady’s complaint further accused the reporter of making up some facts and omitting others.

The lower court awarded Brady damages, but the verdict was appealed.  The damages were assessed for mental anguish and damage to Brady’s reputation.  Notwithstanding, the newspaper and reporter appealed the decision citing the matter of public concern as a defense.

The Supreme Court concurred that the news article was a matter of public concern as far as its coverage of Brady’s father and his alleged intimidation.  However, the court determined that Brady had not proven there were falsities associated with the coverage about him. There was also no evidence of malice.   The court acknowledged that it was difficult to assess a monetary value for damages to Brady’s reputation.  The case was referred back from the Supreme Court for a new trial for consideration of these factors.

Could You Be the Victim of Libel?

If you are concerned that you may be the victim of libel, de Lachica Law can help determine if you should pursue a case.  Contact our office to discuss the particulars of your claim.