Toy Cause Your Child Harm? You May Have a Product Liability Claim 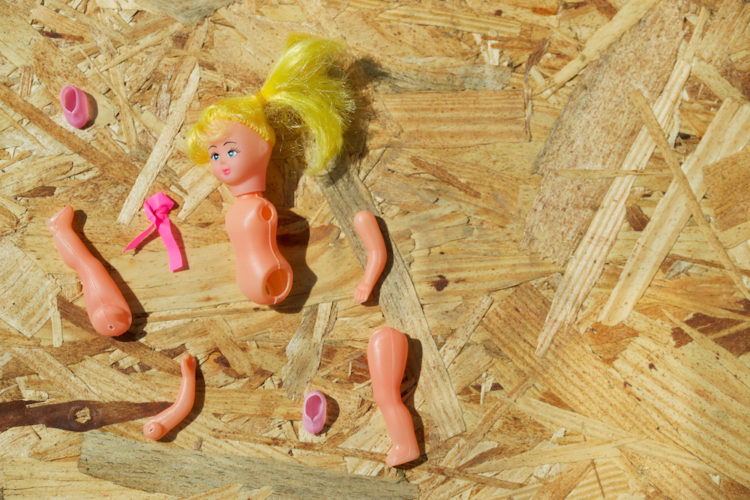 Christmas is over and your children are now breaking in their new toys. As your daughter is playing with her new toy, she suddenly cries out in pain. You notice a large gash on the palm of her hand. You rush her to the emergency room where the wound requires stitches. Later, you discover that the cause of the gash came from an extremely sharp edge on the new toy. Is this a case of a product liability?

Before we answer this question, let’s first discuss what a product liability claim is. A claim of this nature can be filed if the following are true about the product:

Defective product liability cases can be complex. You have to prove that the product was faulty and caused the injury, which can be hard to show, especially without the right lawyer by your side.

So how can you prove that the toy not only was used properly but caused the injury? If we look at the rules for a strict liability claim, you can see that you have a case. According to strict liability, a claim can be made if the following conditions have been met:

If you believe that you have a product liability claim, it’s important to speak to an experienced personal injury attorney about your case. Contact a Houston product liability lawyer at de Lachica Law Firm today for a free consultation.