This Lawsuit Can Teach You Something About Defamation Claims 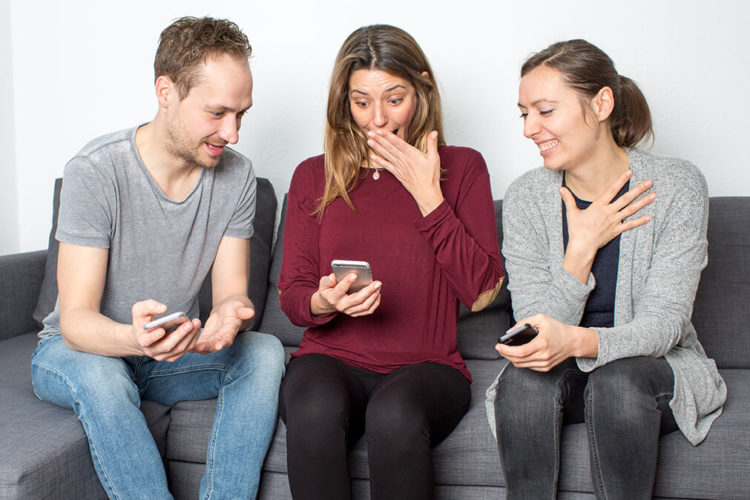 You may have read the article when it first came out. Maybe you even formed an opinion about the woman who is the subject of the story. Allegedly, there are some problems with the “facts” in the piece. Enough so, that they have resulted in a lawsuit involving a defamation claim.

For starters, let’s look at the article entitled “The Park Cities Welfare Queen.” Notably, the byline is concealed; the author is referenced as “An Anonymous Park Cities Parent.” The report, written for D Magazine contains claims that a Park City resident fraudulently obtained food stamps.

Here’s the problem. Calling someone dishonest can assuredly hurt their reputation. When it’s done in print, it’s known as libel. And, libelous statements are never a good idea. In order for the statements to be considered defamation, they must be false. According to the woman featured in the salacious article, the piece was filled with falsehoods. As a result, she suffered damages to her reputation.

The magazine motioned the trial court, seeking to obtain a dismissal of the defamation claim. They cited the Trade Practice-Consumer Protection Act, also known as the anti-SLAPP law. This law is applied on a case by case basis. In short, the law fights against censorship and protects writers.

The trial court disagreed with the magazine and its anonymous author receiving protection to dismiss the defamation claim. Notwithstanding, the case went to appeal. For one, the magazine contended that the plaintiff had not made a “prima facie case of her libel claim by clear and specific evidence.”

That’s not all. The Court of Appeals case further detailed the magazine’s contentions. They claimed Appellants the “article was not defamatory, however, because the overall “gist” of the article was substantially true.” The parties had significant differences concerning the major points of the piece.

The magazine claimed the article was really about someone who “had a criminal history of theft, was obtaining and using SNAP benefits while living in a $1.15 million home.” The subject of the article disagreed. She felt the “gist” of the article was to accuse her of committing welfare fraud.

The Court of Appeals agreed with the trial court. The magazine should not be afforded protection under the anti-SLAPP law. Once again, the ruling was challenged. In the end, the Supreme Court case detailed the reasons that the defamation case could proceed. The court determined that “The Park City Welfare Queen” article was both “false and defamatory.”

Are you concerned that someone wrote libelous statements about you? Or, made slanderous remarks? At de Lachica Law, we can review your concerns and help determine if you should file a defamation lawsuit. Contact us to schedule an appointment.