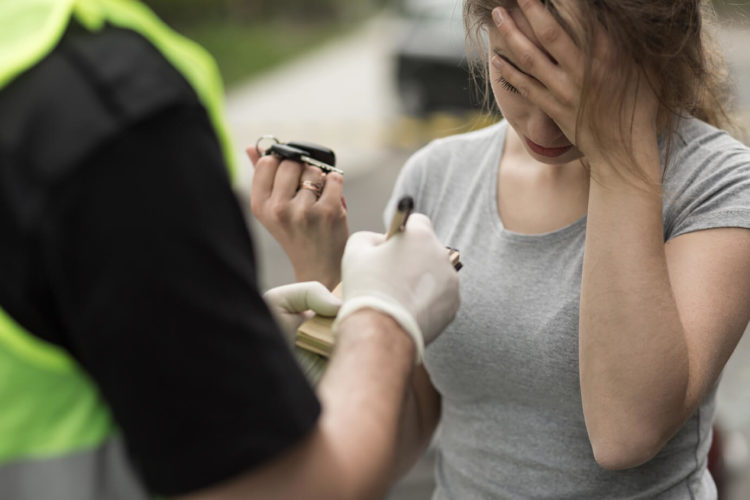 This year our great city is playing host to Super Bowl LI. While many of us will be watching the game from the comforts of our home, many will be at the game itself, cheering on the Falcons or the Patriots. It also means Houston’s roadways are going to be clogged with people who had a few too many during the big game.

In 2003, University of Toronto researchers compared data from 27 Super Bowl Sundays and discovered that there is a 41 percent increase in motor vehicle collisions in the hours that follow a Super Bowl. In addition, the average number of people killed in crashes after the Super Bowl was 24, which is an increase from 17 on the comparison Sundays. The researchers believe that drinking, driver fatigue, and distraction among drivers all contributed to the rise in accidents.

Since the Super Bowl is in Houston, you can bet that there will be more drunk drivers on our roads this Sunday. So we want everyone to stay safe before, during, and after the celebrations. But before you take a drink, keep these facts in mind about drunk driving accidents in Texas:

Is it worth all that? Stay safe on Sunday, Houston!

If you are injured in a car accident involving a drunk driver, let us help. Contact the drunk driving accident lawyers at de Lachica Law Firm today for a free consultation.