Injured in a Car Crash? Where were You Seated? 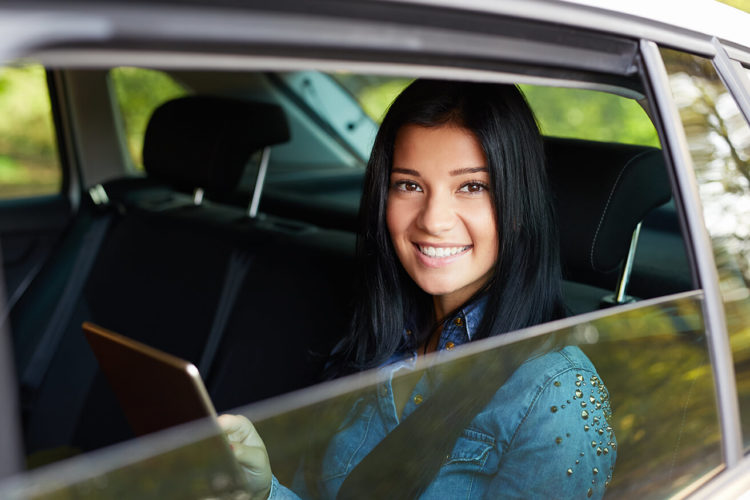 Just about everyone has an opinion. Could where you were seated at the time of a car crash impact your injuries? Is one seat safer than the other?

There are a number of studies that analyze occupant seating and the risks associated with it. Obviously, it is important to wear safety restraints at all times. Could that coupled with where you sit lessen your chances for serious injuries?

We’ve all heard the term “death seat” referencing the front passenger seat. Is this indeed true? According to a news report, technology has allowed for major safety improvements primarily focused on front seat vehicle occupants. There is some concern that not enough is being done to ensure passenger safety in the rear of cars, SUVs and vans.

The best way to check the safety within motor vehicles is through research and facts. Let’s look at some statistical data put together by the Texas Department of Transportation. They reviewed information collected from Texas Peace Officer’s Crash Reports for the year 2015. Here’s what they found:

What does this mean? These statistics could be skewed, as they could mean that less people travel in the rear seat. Other research suggests that children are always safer in the back seat. The same may not be true for adults.

Were you or a loved one injured in a motor vehicle accident?  At the de Lachica Law Firm, we can help determine if someone else is liable for your injuries. Contact us to schedule an appointment.