Are You at Fault for Your Car Accident? 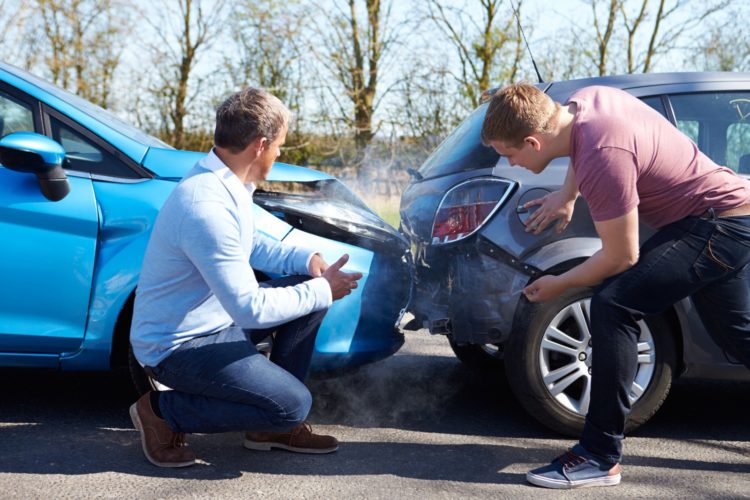 There are so many ways a car accident can occur. Someone could cut you off on the highway and you can run into them. Someone could be crossing the street and you could not see them. Someone could be trying to make a left turn, thinking they could make it before you reached the intersection. Regardless of what the accident is, it is important to know ahead of time whose fault it is and who is going to be legally liable to pay for any damages.

Pedestrian accidents are not the only ones in which there is normally one person to blame. With rear-end crashes, generally the person who hit the car is at fault. This could be because they didn’t stop in time, weren’t paying attention or was speeding. Left-turn crashes are the same. Normally, the person making the turn is at fault because it is considered an unsafe turn. Granted, these accidents have exceptions, but normally this is how fault is awarded.

There are three different kinds of negligence that can be assigned to an accident. First is comparative negligence, which allows you to seek compensation even if you are partially at fault. This means you can seek damages in proportion to your degree of responsibility of the crash.

Second is modified comparative negligence. This limits your ability to file a claim through another driver’s insurer.

Third is pure contributory/contributory negligence, which means you would need to be completely blameless in the situation in order to be compensated for repairs, injuries, etc.

In addition to these kinds of negligence, there are also propositions that can determine who is legally liable for the accident. First is whether the injured person had any purpose of being in the location in which he/she was hit, such as a pedestrian on a busy highway. If not, it was the injured person’s carelessness that caused the accident.

Second, if a negligent person causes an accident while working for someone else, such a tired truck driver who fell asleep behind the wheel, the employer may also be liable for the accident.

Third, if the accident was caused on property that is dangerous because it is poorly built or maintained, the owner of the property may share some of the fault for the accident.

Fourth, if an accident is caused by a defective product, the manufacturer and seller of the product are both liable.

Many times, if you have a problem with the ruling of who is legally required to pay for damages, you should express that concern to the insurance company. Generally, they are the ones who make the determination of fault.