Can a Party Guest Sue a Host After a Drunk Driving Accident? 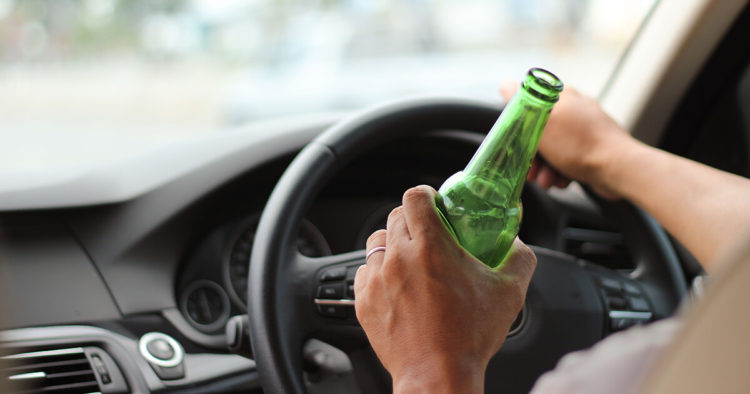 Your neighbors leave their three college-age sons alone for the weekend. As soon as the parents walk out the door, they decide to throw a party. The hosts serve alcohol to the guests, many of whom are underage. One of the underage guests decides it’s time to leave and it’s clear that he is intoxicated and shouldn’t drive. However, the hosts don’t stop the guest as he gets in his car and drives home. On his way home, he loses control of the car and hits a pedestrian. Although the guest got a little banged up, the pedestrian is severely injured. What happens next?

In Texas, there is such a law called social host liability. This allows an injured party to seek damages from the host of party if that host is over 21 and provided alcohol to an underage guest. In order to sue the host, the following conditions need to be met:

Some of the damages that the pedestrian can claim include:

It’s also important to know the statute of limitations on these types of accidents is within two years of the date of injury.

If you were injured in an accident involving an underage drunk driver, know your rights. Contact the drunk driving accident lawyers at de Lachica Law Firm, PLLC, today for a free consultation.