Is the Driver Always at Fault in a Pedestrian vs. Car Accident? 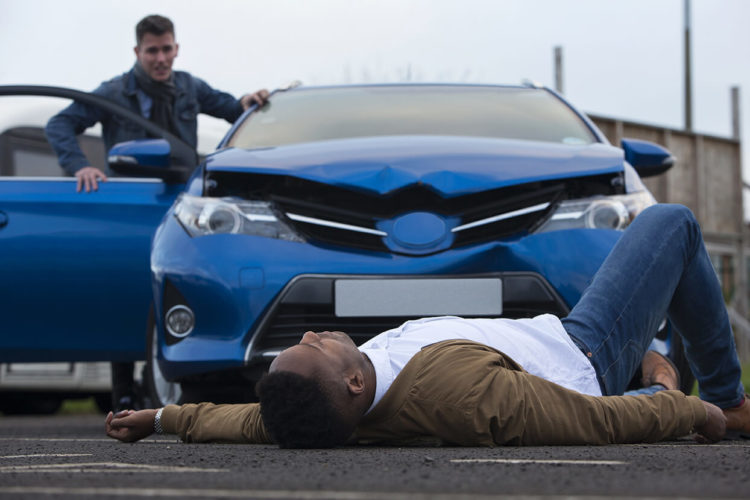 You’re driving down the road, paying attention when all of a sudden someone darts in front of your vehicle. You slam on the brakes but it’s too late and you hit the person. Although you hit the person, you were following the rules of the road. Are you automatically responsible for the accident?

According to the Centers for Disease Control and Prevention, each year at least one pedestrian is killed every two hours in accidents involving motor vehicles. In 2014 alone, 4,735 pedestrians were killed and more than 150,000 were treated for injuries in car crashes. In fact, pedestrians are more likely to be killed in a car crash than a passenger in the vehicle.

Getting into a car accident can be a stressful and nerve-racking time, especially if a pedestrian is involved. But before talking to your insurance company, you may want to speak with an experienced personal injury lawyer who can help you with your case. Contact a Houston car accident lawyer at de Lachica Law Firm, PLLC, today for a free consultation.